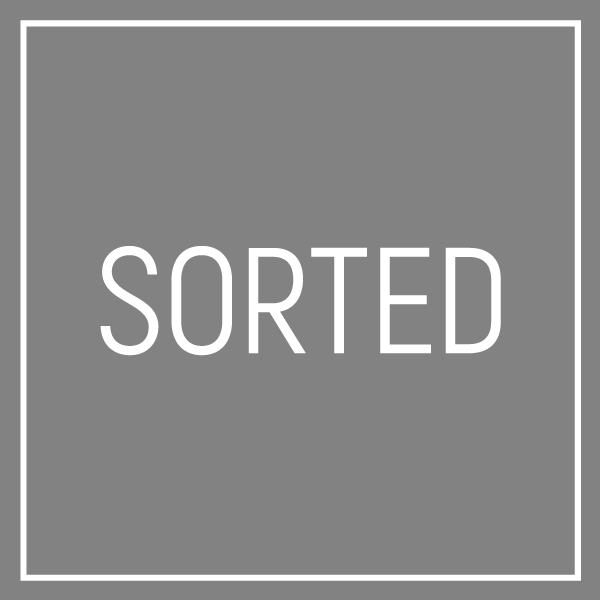 Whatever you need, SORTED.

Our experience and knowledge of locations and cultures brings expertise to production filming, wherever it is. And in a fast-moving communications world, we have the creative agility to deliver finished results with digital facilities for animation, motion graphics, edit, picture grading, audio design and sound mixing.

We’ve built post-production facilities with agility and efficiency in mind so we can react fast when you need it. Our post team is made up of creative designers and editors with a mix of skill sets and creative styles which means they we can adapt to your brief. Our processes and delivery specs have been fine-tuned for delivery across all content platforms and social formats, including subtitling, podcast production and audiograms.

If you’re an organisation with a story to tell, we’re here to help.

ROLL OVER THE MAP TO SEE SOME OF THE PLACES WE’VE BEEN.

Brand & Sponsorship Events: The FIFA World Cup is the right place to build brand recognition and wow your customers. Filming corporate activities, with 3 crews over 25 days, maximizes the opportunity.

Broadcast Sport: Multi-camera coverage of 5 years’ worth of the Ladies European Tour – this one imaginatively set outside Europe. No carpets were involved in the filming!

Operational Excellence: How do you manufacture miles of pipework with an inexperienced local workforce, for a 310 metre, 1.77 million barrel production vessel, in a volatile and unstable environment? We found out how!

CSR: You should leave a place the way you’ve found it, but you also need to give something back. A corporation that provided much needed clean water and goal posts to 2 grateful communities.

Storytelling: Recounting the story of a courageous logistics team trying to protect and rescue 400 expats during a violent and volatile military coup.

Safety Partnership:When you look over the fence at your neighbouring factory and realise they need advice on safety, you have to do the right thing for the sake the whole community.

Safety Partnership: At harbours and ports safety is paramount. We told a story of how suppliers and authorities worked together to achieve industry wide change.

Informercial:The earth moved for us. Heavy duty filming with commercial vehicles in and around Hong Kong as the landscape changed before our eyes (and cameras).

Broadcast Sport:Hard hitting rugby 7s tournament. We broadcast this epic display of speed and strength, live to a global audience.

CSR:Documenting the support, training and employment that a major corporation gave to local farmers, clothing manufacturers and workforce.

Talent Attraction:A series of films to attract a new brand of leader interested in discovering cultures, building a career path and broadening their global experience.

‘Leafing’ nothing to chance we document new innovations in breeding lettuces to stay greener and last longer.

Operational Excellence: 50˚C, 400 square miles of desert, the most unexplored place on the planet and you need to start an operation to exploit a gas field the size of Greater London. We were there with sand covered cameras!

CSR: Charting the story of one brave team trying to bring cohesion to a community, helping them build 2 football pitches, a health clinic and a women’s centre, with a backdrop of hostility and gunfire.

Brand & Sponsorship Events: Coverage of VIP hospitality for one sponsor, as the excitement builds towards the final of the UEFA European Football Championships

Safety:270 metres long, 52 metres wide, over 100,000 tonnes – a ship that produces oil and gas in the roughest seas. Just enough room for a camera crew!

Technology: Exploring and documenting the intriguing work of chemical engineering experts developing fuels and lubricants for the future at Bochum Technology Centre.

Storytelling: Retelling the story of a local team of jet fuel operators who went above and beyond to help as many people as they could, during the refugee crisis.

Documentary: 30 days and 7000 miles filming nuns, donkeys and Edwardian cars for our intriguing documentary exploring the history of the famous Targa Florio road race – released in cinemas and on Amazon.

Operational Excellence: A story about why running a business efficiently and effectively is not just important to an organization but also to family and communities.

Operational Excellence: Understanding how one great team of operators can make such an improvement to a plant with a series of small incremental improvements.

HOUSTON and GULF OF MEXICO

Operational Excellence: Multiple stories of size and scale in a world where size and scale matters – filming on oil rigs, freight ships and from helicopters!

Operational Excellence:Compressing for the good of all, we highlighted the TROC gas project, a story which demonstrates the benefits of unprecedented industry cooperation and collaboration for the good of a country.

Diversity & Inclusion: Inspiring stories from the windy city, about the struggles of returning to work after a career break and how one corporation is trying to make a difference.

Operational Excellence: A small biplane, -60˚C and 800 miles of pipeline – some of the toughest working, travelling and filming environments in the world, but there are teams on the North Slope making it happen every day.

CSR: When you’reoperating20 km from the nearest civilization, in flowing fields of sugar cane, in order to improve sustainability, it’s important to remember to look after your workforce!

Safety: Exploring sensor technology to combat dangerous acid with 650,000 gallons of water every 30 seconds. We got wet!

CSR: In an archipelago of more than 17,000, we filmed a story at the remotest point, about an company having the courage to overcome the hostility of an indigenous community to create a harmonious relationship.